The Approval Process for International Adoption 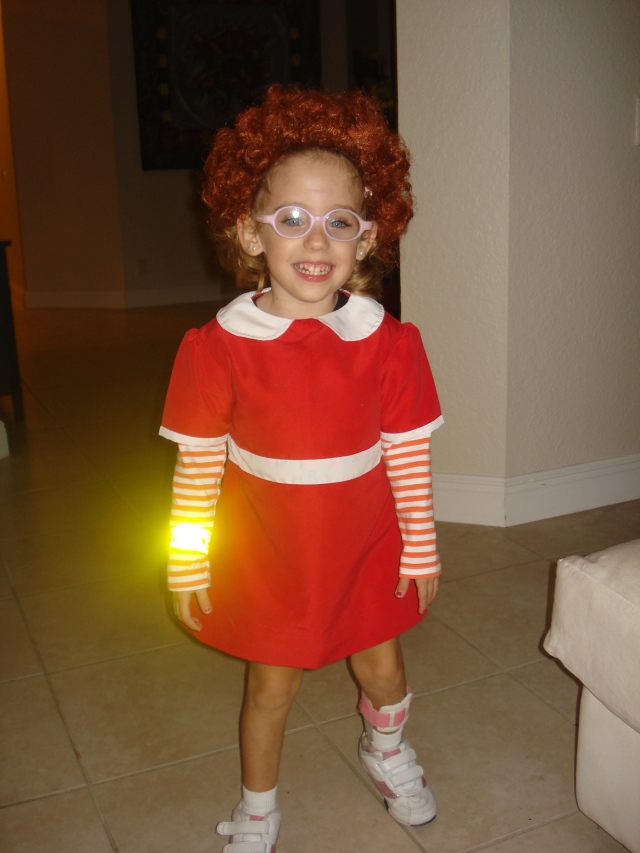 It is said that the longest journey starts with one step, and that is true. It’s also true that there are many other steps after that first one and that suddenly you look back and realize how time has flown by.

After meeting Joshua Tree Adoption at Cracker Barrel in Naples in May 2012, we started the home study process.  The home study is an independent evaluation that asseses if you are emotionally and financially prepared to adopt a child. It included referrals from friends and interviews to all the family members. Some of the letters from our friends were so touching that I kept a copy of them. It does take a village, and it’s reassuring to know what a wonderful village you have.

Four weeks later the home study was ready and we submitted it to the State Department together with the request for approval to adopt. We knew that the next step would be to receive a letter from the State Department with an appointment to have our fingerprints taken for an exhaustive background check.

The appointment was for July 18, so exactly 9 years after we met at a birthday party in Miami, we walked into the grey INS building in Fort Lauderdale with the wonderful feeling that things were moving along.

A week later we left on vacations to Yellowstone for 2 weeks, and when we came back we were disappointed because there was no approval letter from the State Department. We knew that the process could take anywhere from 2 weeks to 2 months and of course, we were optimistic enough to hope for the first.

Several weeks went by. I prayed every day to hear back from the State Department. Every time I called to follow up, I received the same answer. Our case was being evaluated, they did not know when it would be ready and they would call us if they needed anything. This last line was repeated at least twice in every conversation, but I kept calling on a weekly basis nonetheless.

When the letter did arrive, it was not an approval but a request for additional documentation, mainly related to Jean-Marc’s first divorce. The State Department was requesting copies of documents we did not have, and after several calls we found out that the documents were archived in a warehouse and just in case we made copies of all the documents related to the divorce and sent them. This was the week of October 15.

We estimated that we would not hear back from the State Department for at least another 2 months, and that with the end of the year so near, the process could be delayed to the following year.

“Let’s try to think about something else,” said Jean-Marc. So I thought about throwing a Halloween party for some of Zoe’s friends and their families. When I asked her what she wanted to be for Halloween, she did not hesitate: “I want to be Annie and I want red hair”.  The 1982 version of Annie is her favorite movie and we role play parts of it. I get to be Eleanor Roosevelt when Annie sings “Tomorrow” and I have to sigh and say “Oh Franklin” in a very sweet voice.

In order to match her costume I decided to be Carol Burnett’s Miss Hannigan. I found an old cocktail dress, I put on all the long necklaces that I won, mismatching earings, curlers that my Mom left in one of her trips, an open house robe and fluffy slippers, and I applied make up with my left hand.

“Wait”, said Zoe when she saw me. Minutes later she brought me an Elmo whistle and said “You blow the whistle and I say “I love you Miss Hannigan””.

Very soon the house was filled with super heroes, princeses and laughter.

Half way through the party Jean-Marc asked everybody to come near and pay attention. He was holding a paper. Our friends the Forman had just arrived and I wondered if it was something they had brought.

“I have an important announcement to make”, he said in his priest costume. “We’ve been officially approved to adopt a child from Ecuador”.

I knew he would not joke about it, but it was hard to believe that only 10 days after submitting the information we had already received an answer. It was October 27, 2012.

I looked at him in his long black robe, and couldn’t help thinking that the announcement was a message from God. We hugged and I started crying and my make up was a mess, and our friends celebrated with us. Curiously, two of the families at the party had adopted toddlers from China and Ethiopia, and somehow they were reliving the process with us.

That night I fell asleep giving thanks for the news, gently rocked by the certainty that our little one would effectively join our family.

Mom of a 24 week beautiful girl who is now 5 years old. Love spending time with the family, reading and writing. In a nutshell... "Above all things guard your heart, for it is the wellspring of life." Proverbs 4:23
View all posts by Guadalupe →
This entry was posted in adoption, international adoption and tagged adoption, adoption approval, adoption from Ecuador, adoption from Latin America, international adoption, toddler adoption. Bookmark the permalink.

4 Responses to The Approval Process for International Adoption